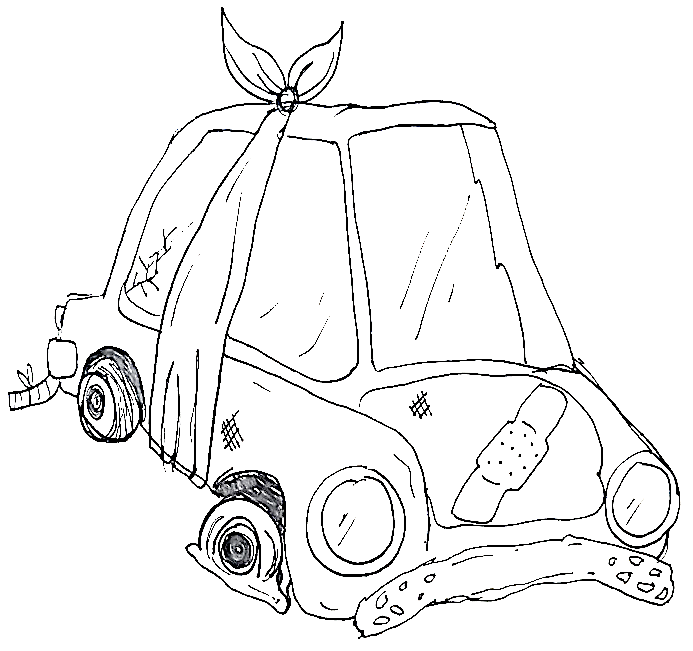 The following was written by James, who was a service user at the Cardiff and Vale Eating Disorders Service.

When you have personal and private struggles with food, telling somebody for the first time is incredibly hard. It was a huge step for me to recognise I had a problem with eating and then to ask for help. Because it was so hard for me to take my own health seriously, it was so reassuring to have the Eating Disorders team take me seriously. Nothing changed overnight, but getting in touch with people who knew what help I might need was the start of much bigger changes.

Being referred to a specialist team was frightening as I thought they would know all about my eating problems and would want to challenge my ways of coping without giving me any choices.  I was worried about talking to new people and being assessed, as I thought I would be judged and then forced to suddenly change everything. Looking back, I was never judged and was always given the time to be understood and listened to.

When I first met someone from the team and was introduced to the service there seemed to be lots of new information to take in. Seeing new people, explaining important things in my life and telling them about my eating problems was a lot to do all at once! I was never rushed - I was given time to make sense of things and reflect on where I was at and where I wanted to go. I think this helped me and my therapist to build a picture of things that we could both understand.

When I was considering how much I wanted to change, it was really helpful to be told the different types of therapy that might help me. I was encouraged every step of the way to start making changes in my life and that involved committing to a period of intensive therapy. It was made clear from the start what this would involve and what would be expected of me. I was never forced, but instead had somebody alongside me who was equally committed to my recovery and worked with me, not against me. I was scared that treatment would not help, but the ED team always believed in me and that helped me to believe in myself and take back some control over my eating.

Looking back over the period of time I spend with the ED team, I can see clearly that it was a good use of my time and effort. And it really was effort! It has been such hard work to overcome eating problems that have been a large part of my life for so long, and working alongside people who wanted the best for me- even at times when I didn’t- was invaluable. The support and treatment I received was what I needed to make the changes that I never believed I could make and I have no regrets. It hasn’t been easy, and my problems haven’t all disappeared, but I have learnt how to live my life in a more positive way without an eating disorder.

Through the Shadows - a Poem and Animation by an Eating Service Disorder User
When I began my journey of recovery, I took part in an innovative project:- ‘Getting The Message Across’.  As a result, I wrote a poem relating to my illness and how it came about.  While guided by experts, I was given the opportunity to take ownership of animating my poem as seen below.

Keep On Pressing On by C

People tried to warn you

But you didn't trust a word,

It's them who are absurd.

Mind and body at the brink

You think you've found the cure,

A body pure and empty

Brings happiness for sure.

And now that you've been empty,

The thought of food feels strange,

The idea you need it to survive

But somehere deep inside

You know your thoughts aren't clear,

It's time to try and fight

Time to battle through the fear.

And though it makes you feel so lost

Remember you are taking back

The parts of you this stole.

So crawl if you must

Just keep on pressing on,

For you will survive this

You will live to see the dawn.